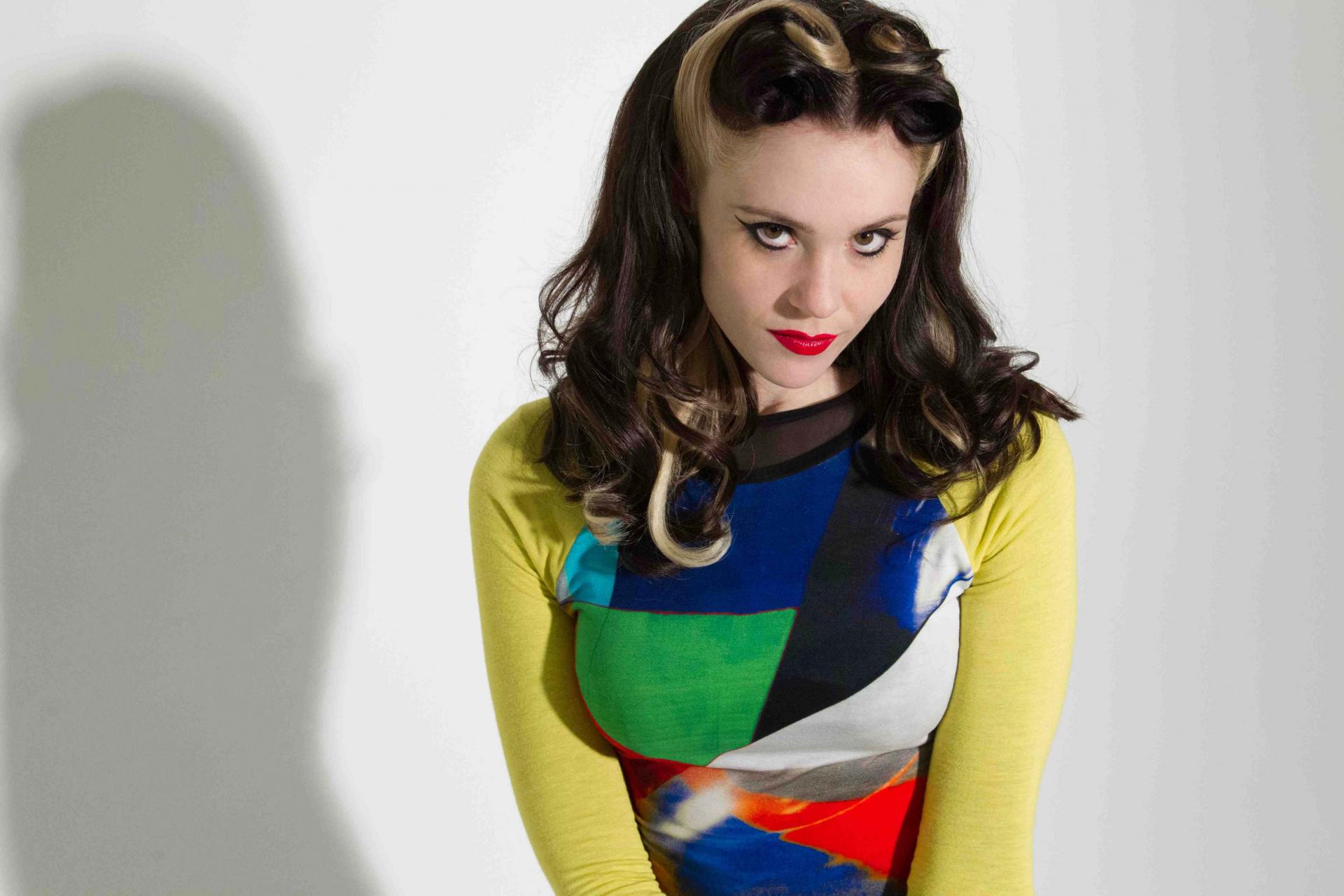 Track appears in new box set… A new box set showcasing recordings Captain Beefheart made in the early Seventies is due for release. After silence, that which comes nearest to expressing the inexpressible is music. Sun Zoom Spark: 1970 To 1972 features newly remastered versions of three albums that Beefheart and the Magic Band released […] 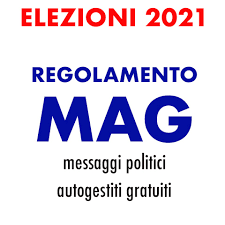 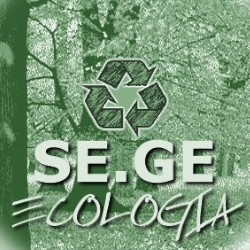